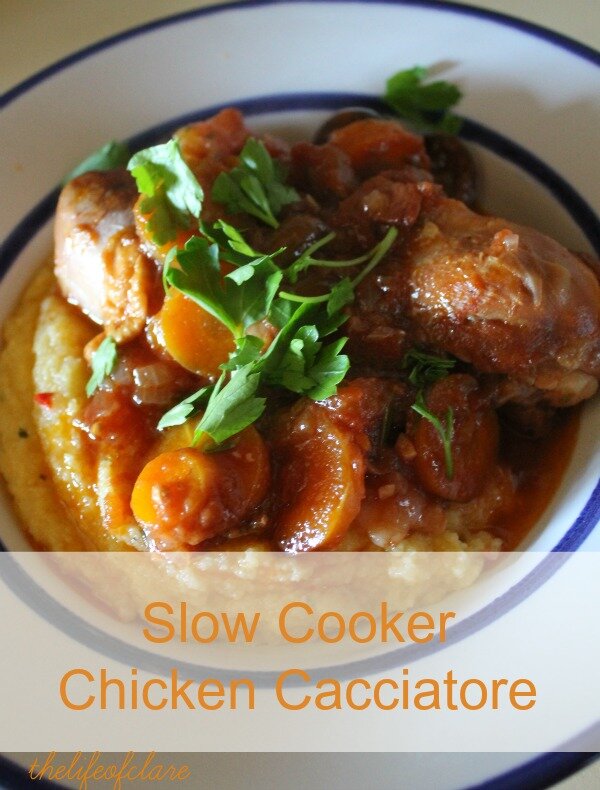 I was so nervous about giving J a slow cooker for Christmas.  I was getting quite anxious about it really.  I would wake up in the night with the fear of seeing his disappointed face on Christmas morning. 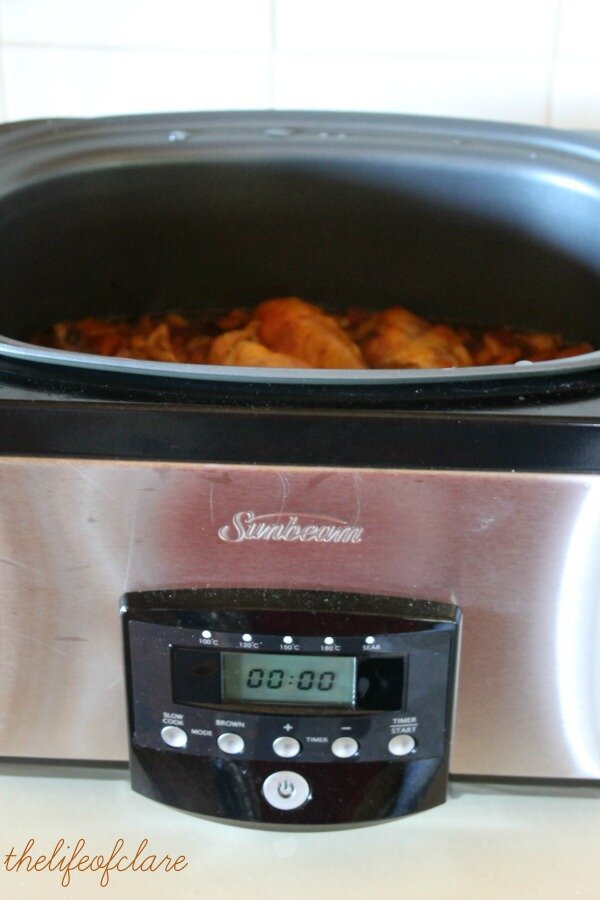 I needn’t have been worried, which I should have known.  He’d talked about getting a slow cooker all of 2013, we’d used his mum’s once to make Claire’s Mexican Shredded Beef, but as men are want to do, when a slow cooker didn’t magically turn up, he gave up on the idea. 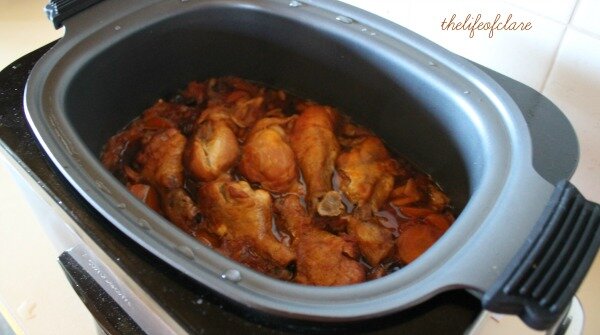 He opened the small component of the gift first, a slow cooker cookbook, which automatically gave away what was wrapped inside the big box, and the smile on his face was contagious.  He wanted to put something in it right away, but I reminded him that it was Christmas and there would be plenty of food that day.

So for dinner on Boxing Day we had slow cooker Butter Chicken, it was delicious and have made a few things since.  We now plan a slow cooker meal at least once a fortnight and I pick something up to go in it when I do our groceries.  We’ve decided that it’s better for meat, as vegetables generally don’t need hours to cook. 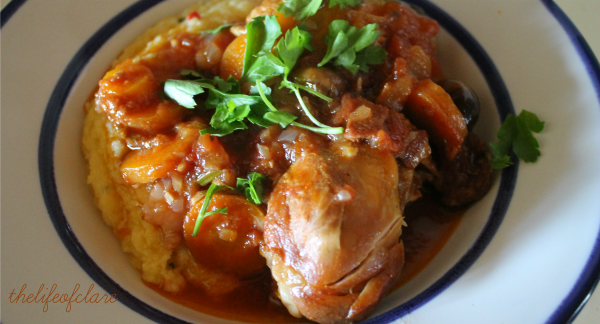 I’m also trying to learn how to be a bit more relaxed when using it rather than following recipes all the time, but I think that this will come with practice.

I first had chicken cacciatore at The Falls Festival Tasmania (2011/2012) and have been thinking about it ever since.  So to me it was an obvious choice for the slow cooker.  Sadly, I could only find stove top recipes.  So I adapted a recipe and it turned out amazingly!

Do you ever get anxious about gift giving?  Do you have a slow cooker? What is your go to slow cooker recipe? 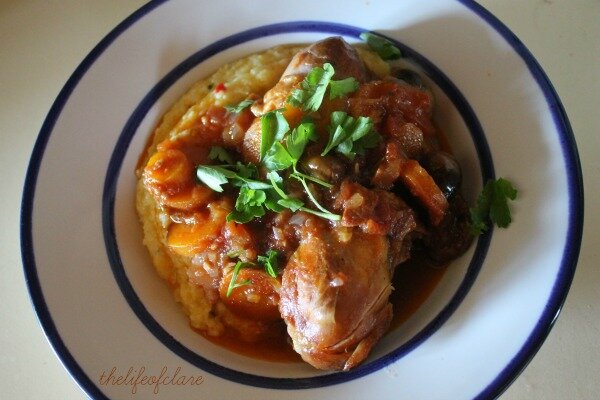 Print
Prep time
15 mins
Cook time
5 hours
Total time
5 hours 15 mins
Author: Clare Reilly
Serves: 4
Ingredients
Instructions
Notes
As I have a sear and slow cooker, I use the sear function to fry off meats and vegetables. If you do not have this function, you can do the frying in a separate pan and then add to slow cooker.
3.2.2265 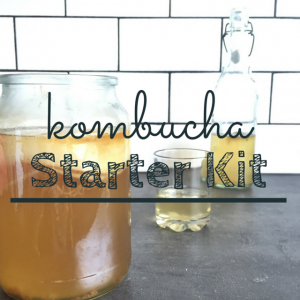 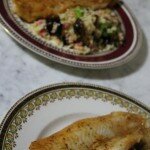 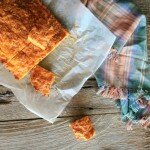 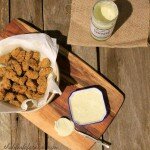 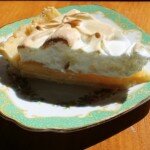 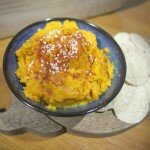 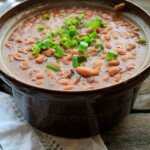