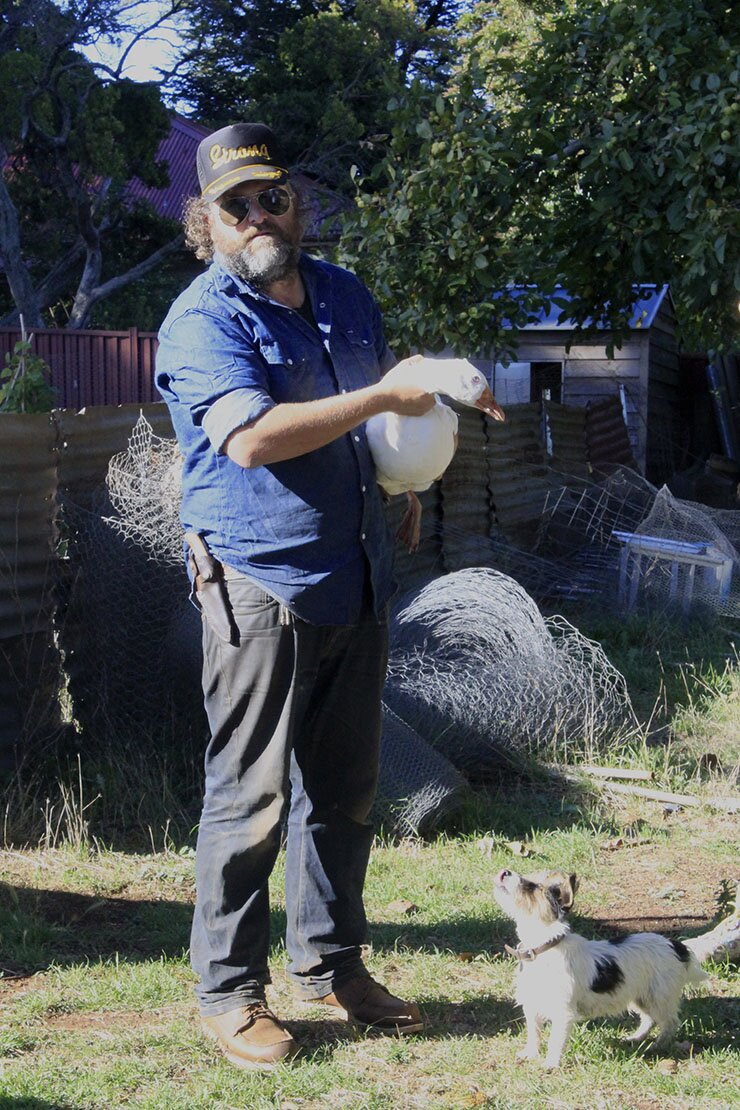 A few weeks ago I was trawling Instagram, scrolling through the hundreds of pictures that had been uploaded within the last couple of hours. A picture caught my eye. A photo of a dead bird, cut through the throat, lying on the ground between a man’s boots. The caption read “Years ago I decided to distance myself from relying on supermarket and butchers meat. I decided that if I was to continue eating meat I’d have to kill it myself. If you’re interested in this approach you can come on Sunday to a meat reality day where you will dispatch a bird, pluck it and gut it.  I can’t let you eat it, I’ll feed you with some of my mates pork instead. There are a few spots remaining. Link in profile.”

I clicked on the link.

This last 12 months have been huge.  Welcoming Elliot into our family and then owner building our house were life consuming.  Through that adventure we lost our focus a little, forgot what the important things to us were.

So I clicked on the link and was directed through to Whole Larder Love.  I contacted Rohan about taking Elliot with us, and he was most accommodating, and so it was settled.  I booked two places, and called J to let him know what he was in for.

Upon arrival we found there were about 25 of us in total. 25 people willing to learn this hard to stomach skill, 25 people willing to look their meat in its face, 25 people who were hoping to make a small shift in their lives and start living more simply. It was so lovely to spend the day with likeminded people. Elliot did the rounds, chatting to anyone who’d pay him attention, and snoozing in the portacot in the caravan.

I was absolutely, tear inducingly confronted when it was my turn.  We had started with the geese, bloody big birds, there was a few to go before moving on to the smaller ones (roosters and ducks), but I knew that Elliot was due to wake any minute.  If I didn’t dispatch a bird now, then I’d lose my chance and my balls!

I stood there, tears welling in my eyes before swiftly slitting the throat of the animal.  I snapped its neck back to be sure that I done the job, handed Rohan the knife and stepped back.  People clapped in support, those who had been before me knew that it was tough, and those still to come were as confronted as I’d been.

The rest of the day was spent dispatching birds one by one, plucking and then finally gutting.  Once all the work was done we sat down to enjoy some wine and some lunch.  We chatted to others about why they’d decided to make the long journey from Melbourne. We chatted about our dreams for a simpler future and about ways we could achieve this is urban environments.

What really got me, what’s shaken me to my core is… well I honestly can’t put it into words.  But something has changed.  I feel so strongly about buying locally, growing what we can, minimising trips to the supermarket.  The day was so much more than meat reality to me, it was a reminder of how I want to live, in every way.  Reminded me what makes me tick.

It was food reality. 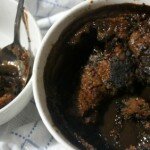 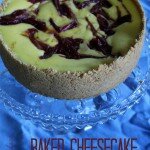 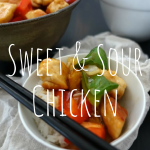 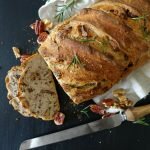 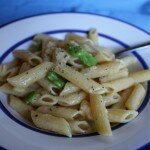