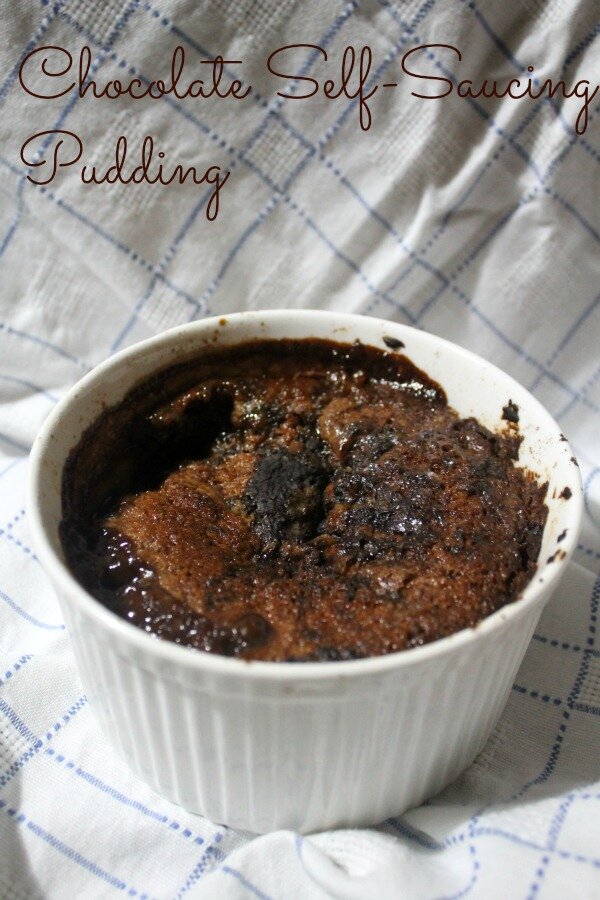 The rich aroma of cooking chocolate fills the kitchen, the timer trills and I open the oven door, letting a wave of hot air out.  Instantly my glasses have fogged over but I can smell the rich chocolate pudding.

I push the spoon through the cake topping, scraping the toffeed chocolate crust from around the edges and diving into the steamy, gooey sauce that has nestled below the  cake.

I’ve been trying to replicate my childhood and I cook desserts often, they’re the reason that I eat dinner, the reward after eating savoury. My favourite to cook is self-saucing chocolate pudding.  I cook only half the recipe for the two of us and usually there’s a little left over for my lunch the next day.

Today I’m including the whole recipe, you’ll need an oven proof dish that has a 6 cup capacity. 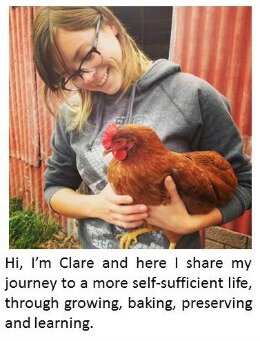 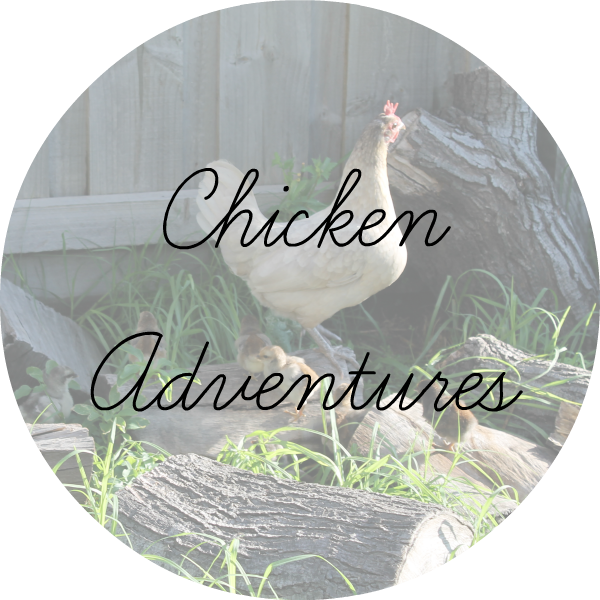 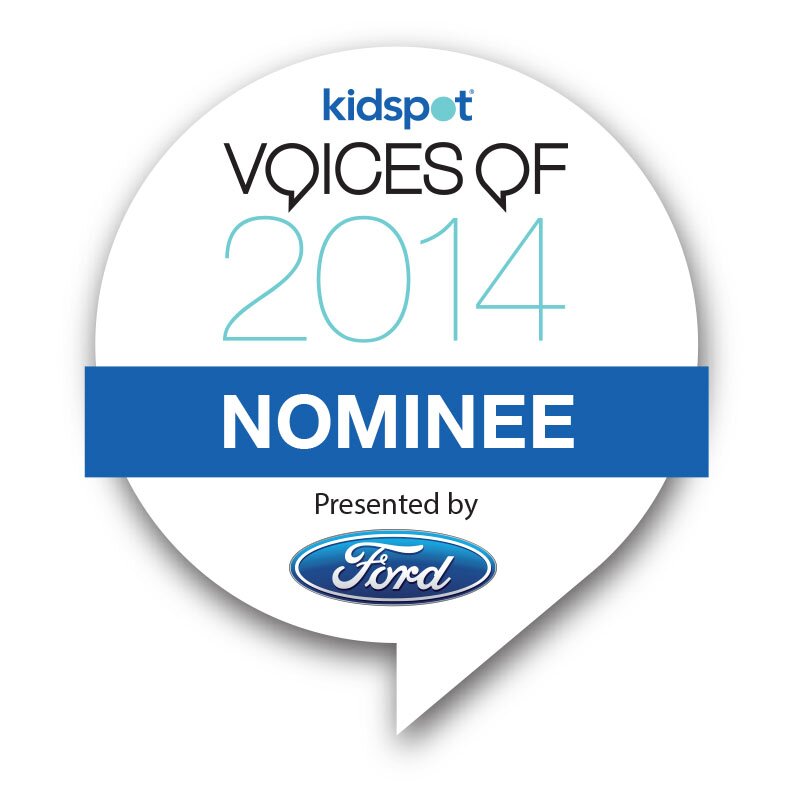