Every morning in bed I read blogs and J reads The Age, both on our iPads.

It feels like the modern version of the Saturday morning news paper reading.  I update him on my friends posts, and the ‘important’ bits of the news (from twitter) and he updates me on interesting info he finds in the paper.

Now there’s something that must be known about J, he doesn’t drink very much, has no drug addictions but if you put a bag of peanut M&M’s in front of him, he will not hesitate to eat the whole thing, no matter what size and no matter how sick he know’s he’ll feel at the end of his binge.

So when he stumbled across a Chocolate, Peanut Butter and Cheesecake brownie recipe in the newspaper one morning, he of course asked me to make it.  Now I rarely receive baking requests from him, he’s not a real sweet tooth (apart from the peanut M&M’s), so I couldn’t say no.

And as the 8th of December is National Brownie Day I thought of nothing better than this to share with you. 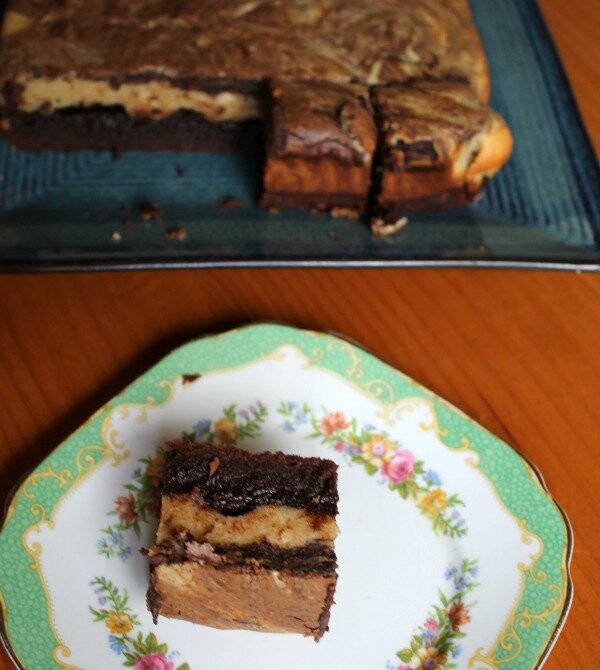 This brownie is delicious!  Absolutely one of a kind, mouth watering, melts in your mouth delicious and unless you can’t eat sugar/gluten/peanuts etc, then you absolutely have to give it a go! 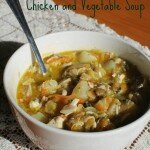 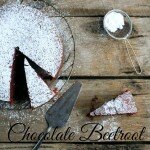 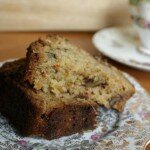 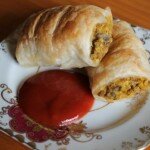 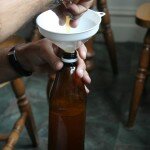 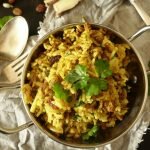