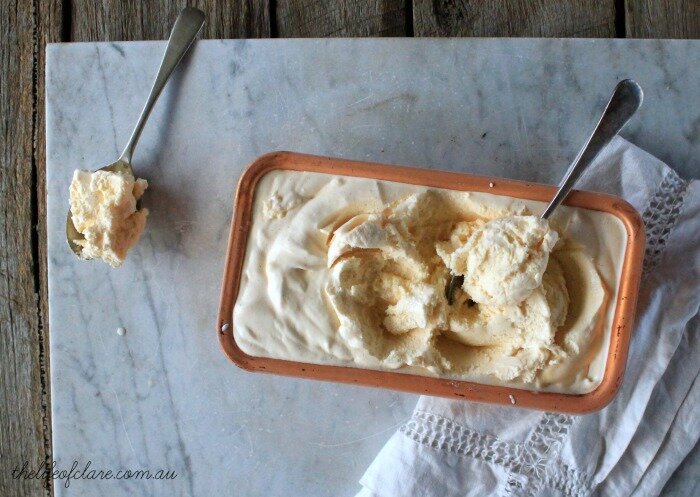 A few days ago we drove into Geelong. We were going to buy our first ever brand new couch, I’m on a little interior design kick, and we stopped at the lights behind a big ute. J started reading out the stickers and with concern, noted that the driver was a P-plater, “this is the future of our country,” he said. The stickers went something like this We Drink Rum, We Eat Steak And We Speak Fucking English and Fit In Or Fuck Off. Both J and I were shocked that there were still people willing to stick these kinds of stickers on their cars. Horrified, we sat in silence, until I thought, and said out loud, “if we are being intolerant of intolerance, doesn’t that make us just as bad. I mean, we’re all about freedom of speech, but we want everyone to have our opinion.” Again, silence blanketed the car. 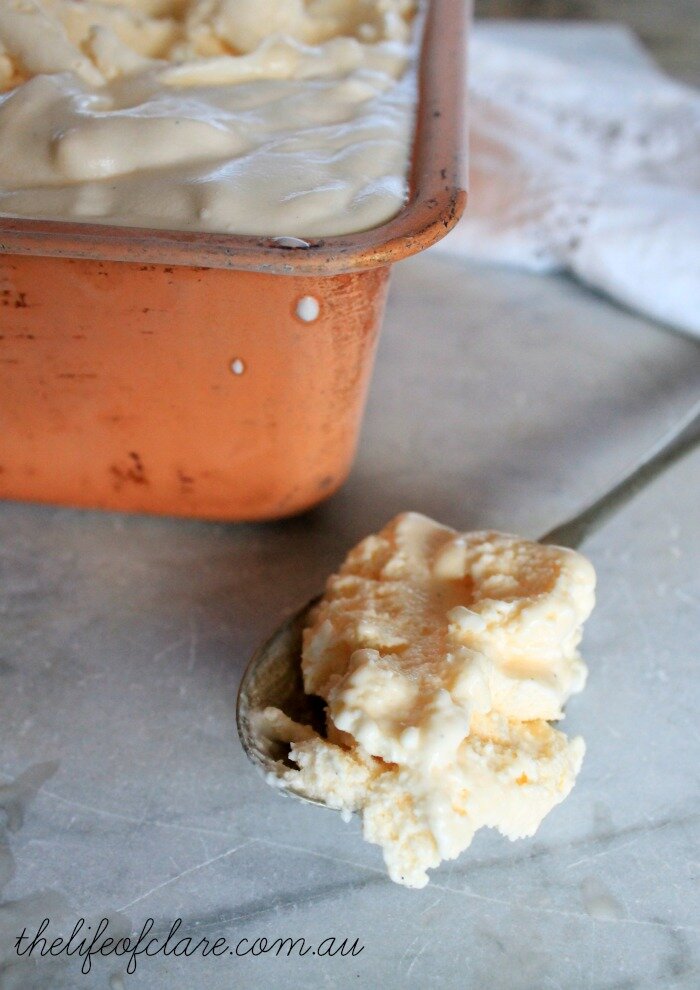 Then that night while sitting and watching TV, I was perusing Facebook, as you do, and I came across a heated discussion. The discussion was based around the beautiful rainbow profile pictures, that over 26 million Facebook users have changed their profile pictures too, and one bloggers’ post about why she won’t be doing it.

The blogger at the center of the discussion is Christian, and has strong views about gay marriage. I read her post and felt sick to my stomach, but I wanted to keep my opinion to myself. Sadly, I couldn’t. The discussion continued today, with the blogger asking other people to take their personal Facebook statuses down. Statuses that neither named, nor shamed anyone, but instead were wonderfully inclusive and caring.

This is what got me, and where I struggled to keep my mouth shut. However, this post I’m sharing now is not about her. What I want to share, what I’m struggling to get my head around is, my being intolerant of intolerance. I think everyone is allowed their opinion, freedom of speech is a wonderful thing, but what I’m finding difficult is hearing people’s opinions that I find to be archaic and bigoted. 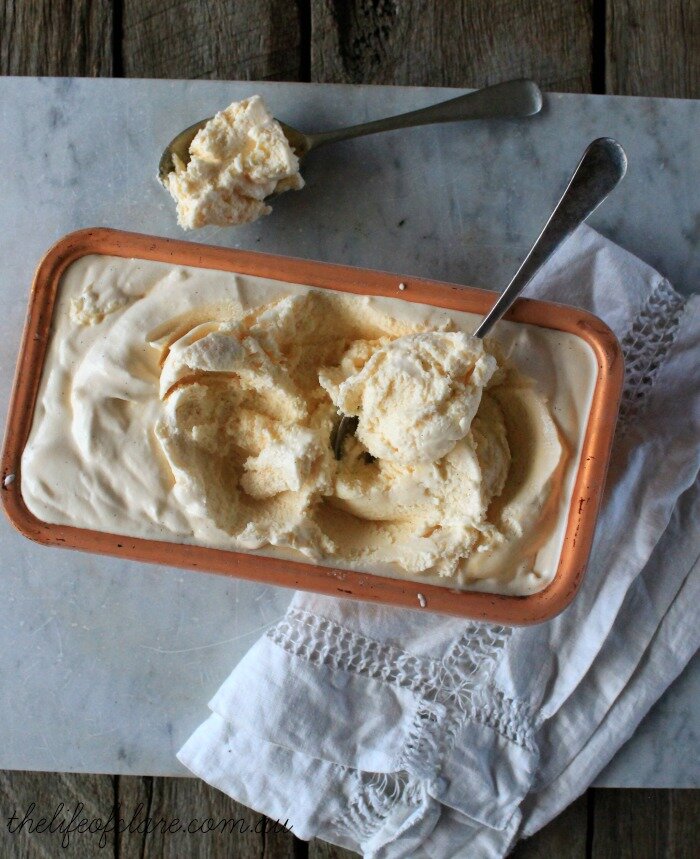 For the record my beliefs are as such, I support HAPPINESS! I feel like this is pretty simple, if you’re made happy by marriage (same sex or heterosexual), then YES! Go forth and be happy! I’m pro-inclusion, pro-free speech, pro-choice, pro-fruitarian/vegetarian/vegan etc, pro-appearance diversity, pro-racial diversity, I just wish everyone was. Progressive inclusive views around race and sexuality are now the social norm, I’m surprised when people haven’t moved with the times and it’s evident that we are very aware of the impacts of discrimination.

How am I any better than the original P-plater I talked about? How can I be pro-free speech, when really what I’m saying is that I want everyone’s free speech to be the same as mine. I honestly believe that everyone can have their own opinion, but I’m sad that not everyone’s is inclusive. If we were all truly tolerant, then everyone could have their opinion without fear of backlash, but I’m just not this tolerant. I don’t know, my head is spinning, I don’t have the answers, do you?

Leave a Reply to Dani @ sand has no home Cancel reply 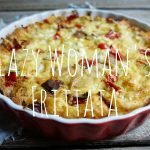 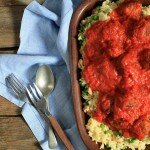 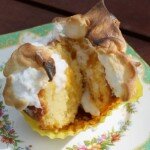 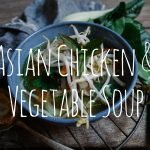 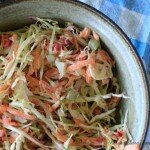 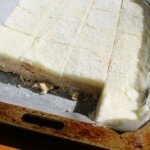